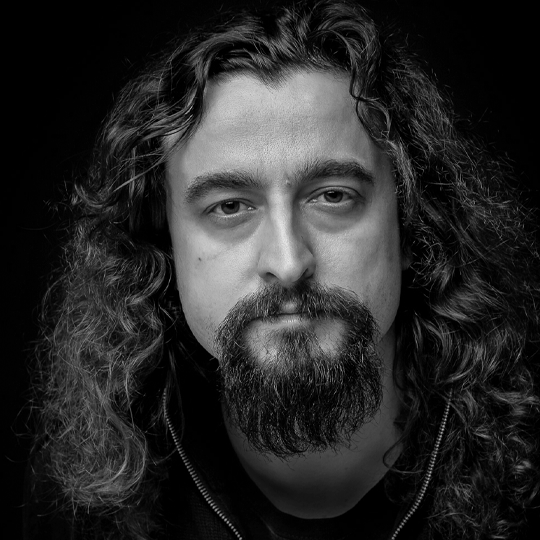 Jarek Ratajski is a software engineer at Digital Asset. He started coding in 1990 on the commodore 64 and still loves it. For most of his professional career, Jarek was developing java applications for banks and insurance companies, however, in the last years, he is mostly coding Haskell, Scala, and Kotlin. At the conferences, he speaks often about functional programming, languages but mostly about things that make him angry at work. 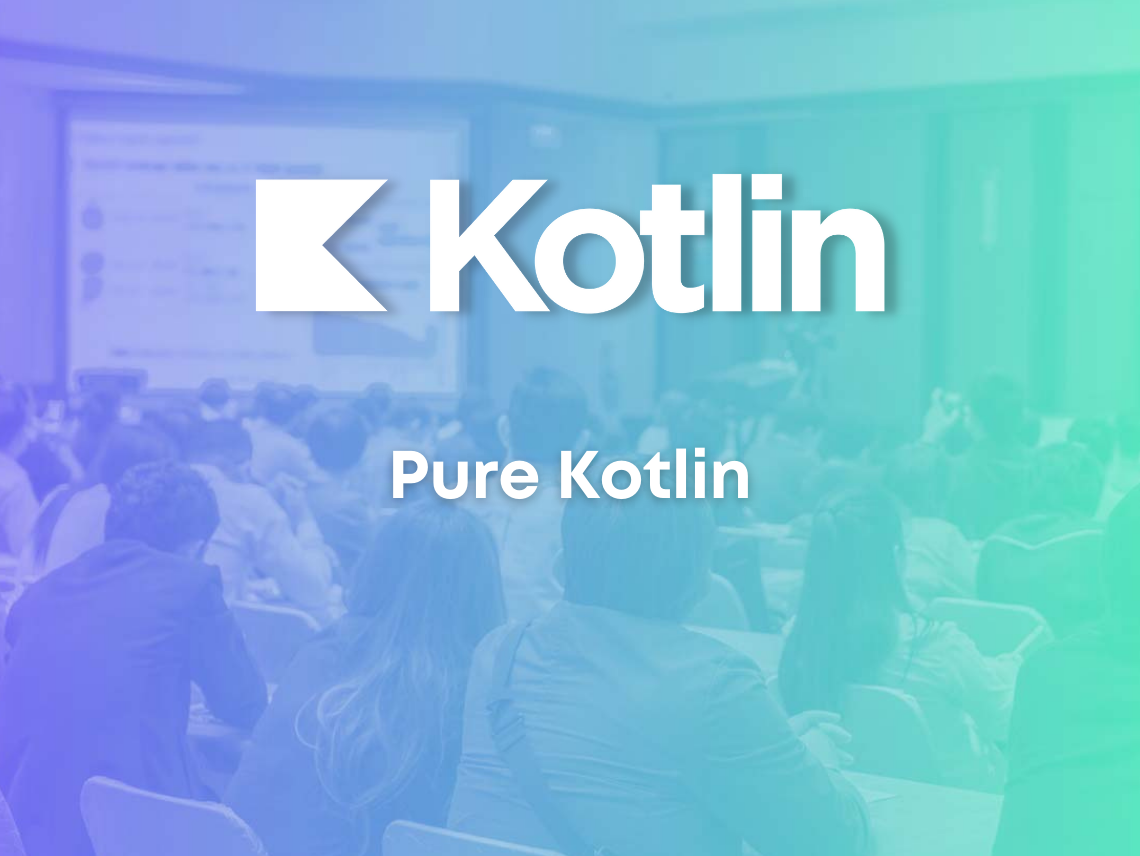 Cancelled
get to know amazing developers 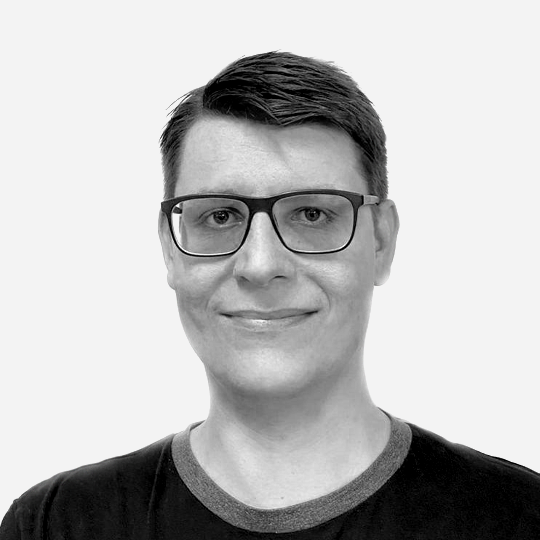 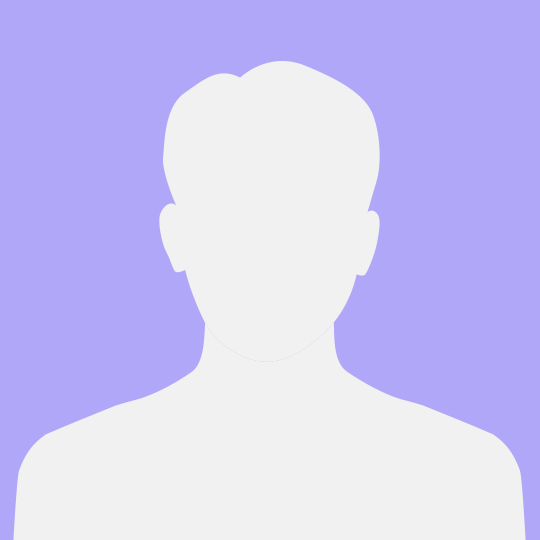 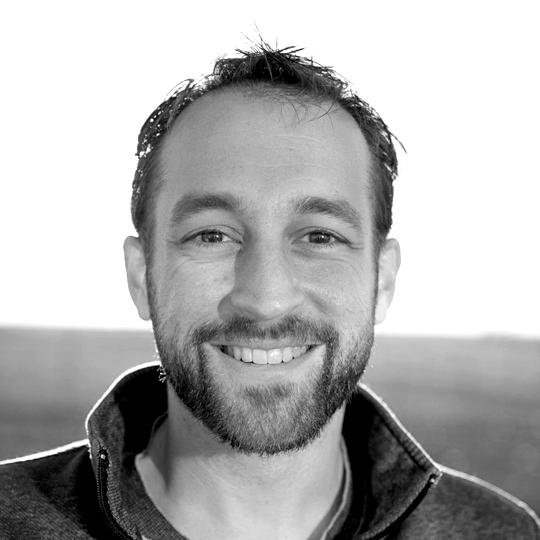 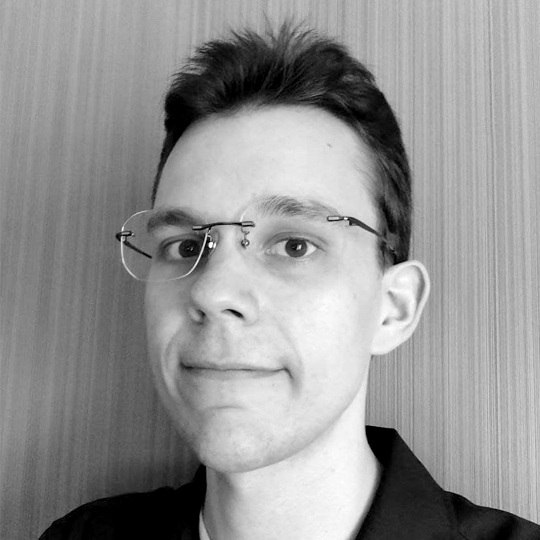 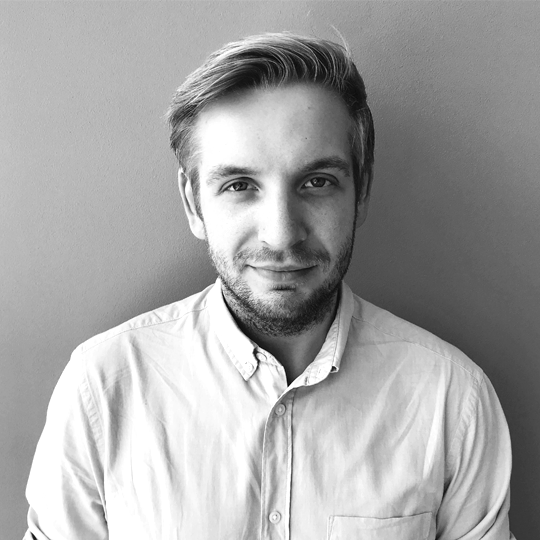 Tech Lead at yet undisclosed venture