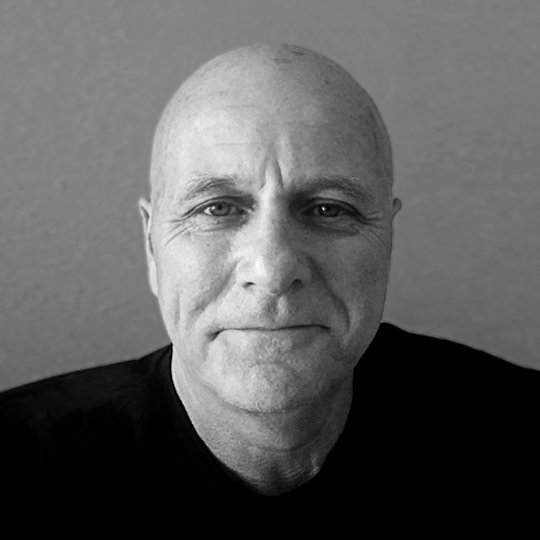 Hugh McKee is a developer advocate at Lightbend. He has had a long career building applications that evolved slowly, inefficiently utilized their infrastructure, and were brittle and prone to failure. Hugh has learned from his past mistakes, battle scars, and a few wins. And the learning never stops. Now his focus is helping developers and architects harness the power of the cloud. Hugh frequently speaks at conferences around the world. He is the author of Designing Reactive Systems: The Role Of Actors In Distributed Architecture. 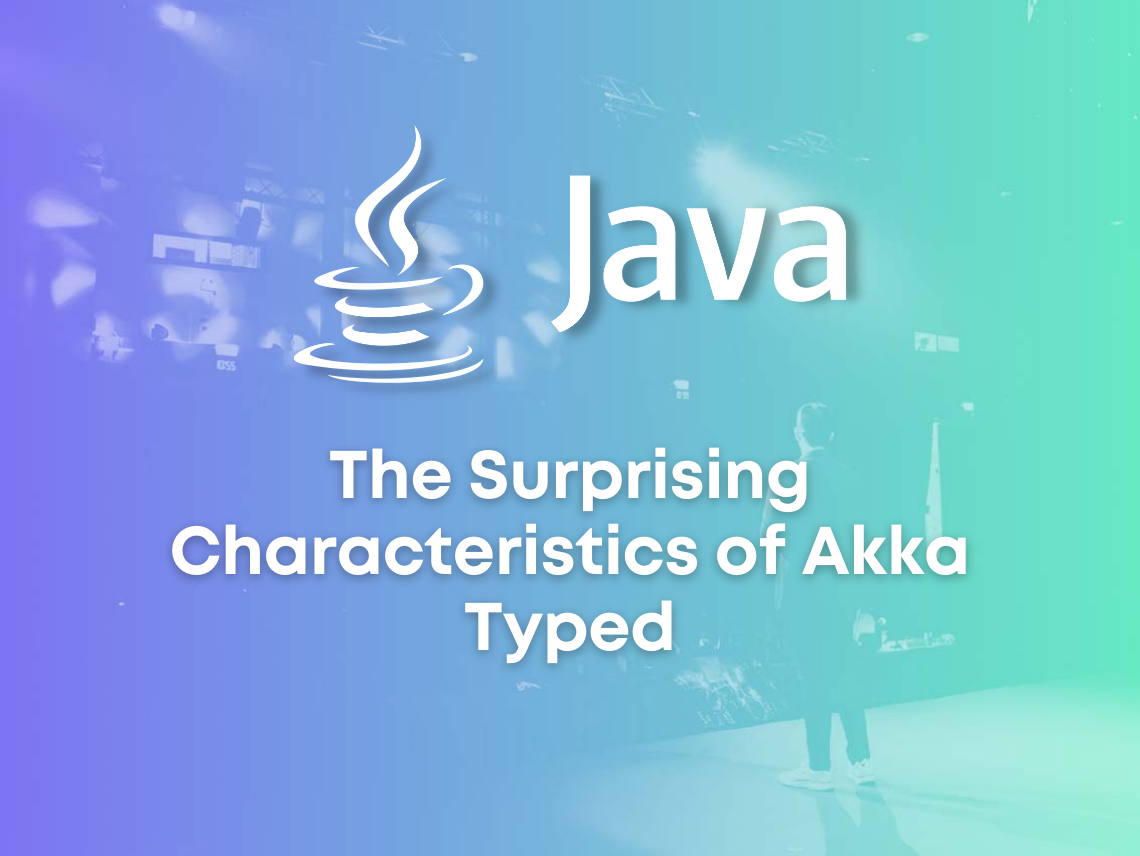 This talk will look at some of the highlights of how the Akka Team designed and developed Akka Typed.

Save your spot here!
get to know amazing developers 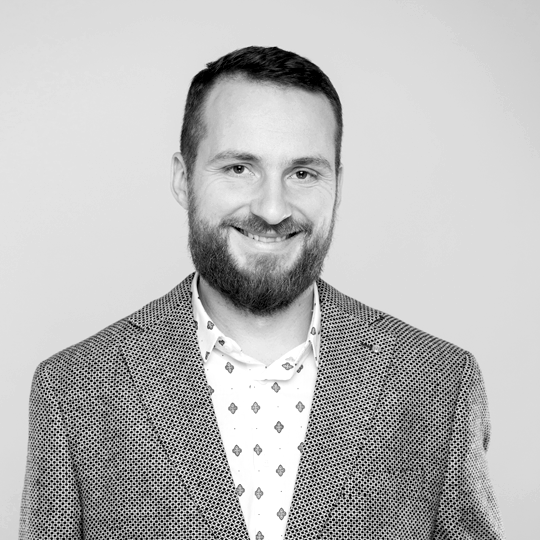 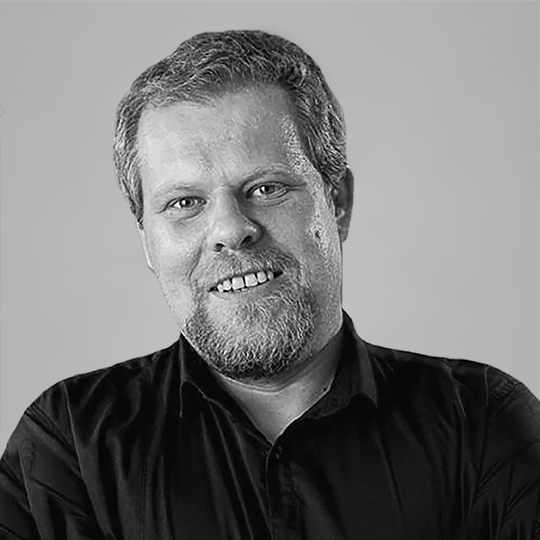 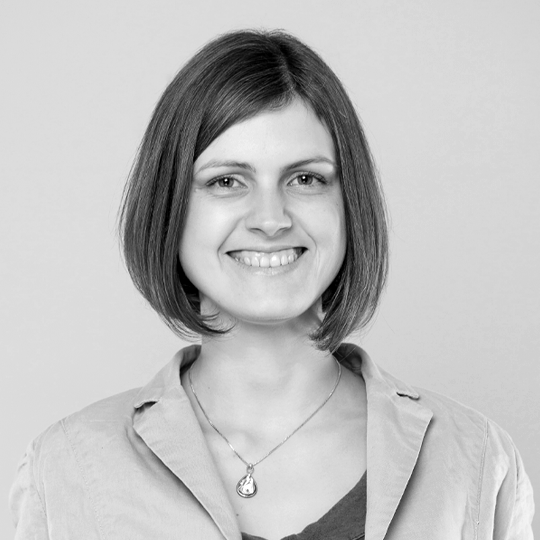 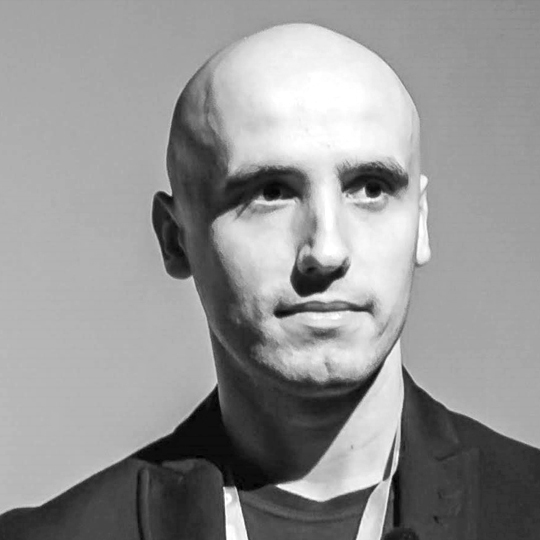 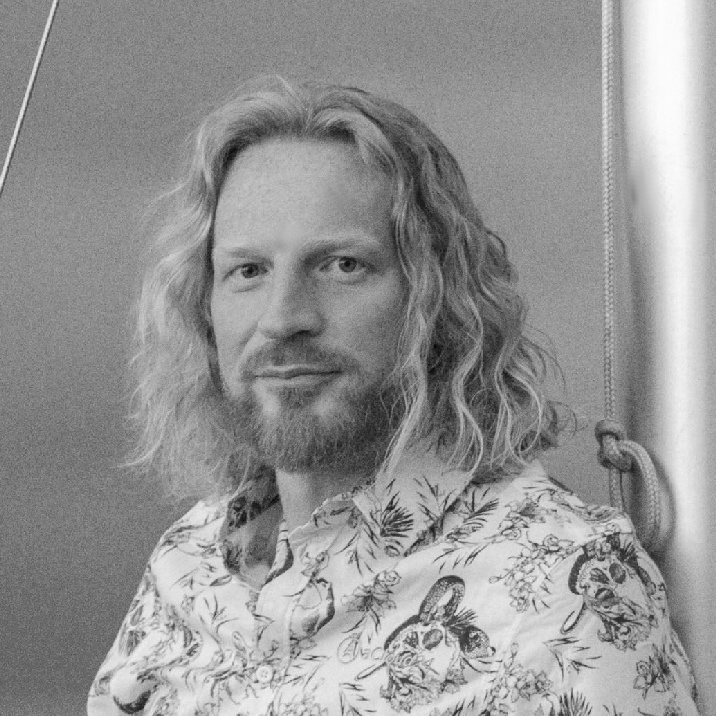